Supporting scientific research outside of papers 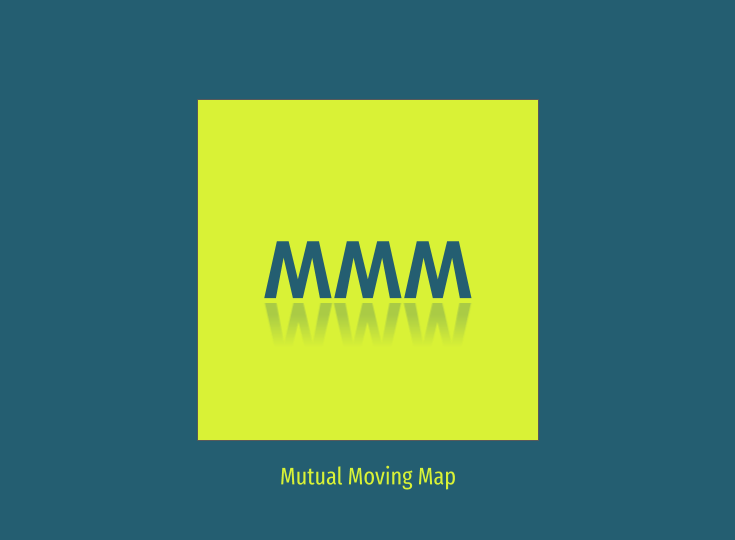 We are an interdisciplinary group of academic researchers (theoretical computer scientists, legal scientists, neuroscientists, immunologists, philosophers) brought together by a distinctively scientist sensitivity, and looking forward to being completed by other professionals who will help us build the 'MMM tool' and frame it as a sustainable non-profit business.

What is our motivation?

But what happens if a scientist only gets support to communicate science, as opposed to getting deliberate support to make it?
(1) She communicates science as opposed to making it;
(2) She make shallow, thoughtlessly essentialising science that can soon be communicated;
(3) She makes good science, and sooner rather than later she ends up severely burning out either her academic competitiveness or her physical resources.

What is the MMM?

The MMM is first and foremost a generic format for storing scientific information. MMM stands for "Moving Mental Map" or "Mutual Mental Map".

For storing scientific information, scientists already have the "academic publication format" (APF). The APF is also generic: a great variety of content can be stored in APF, and not even just content produced by academics. The defining constraints of the APF are to have a title, a list of authors, an abstract, preferably an opening section called "Introduction", "Preliminary definitions", or "Summary of results", a closing section called "Conclusion" or "Discussion", and a list of cited references. In some areas of academia, the APF is traditionally specified by additional constraints, for example the requirement of a "Methods" section. Academic journals also specify the APF by requiring that margins be a specific size and that references appear in a certain way.

The MMM is a different kind of generic format for storing scientific information. It is less generic than the APF as it is designed more specifically for storing and handling pieces of scientific thought as they are being processed. The defining constraints of the MMM are not style driven (style is taken care of elsewhere in our project). Nor are they meant to establish the authority of a scientific demonstration (as is the case for instance with the "Methods" section requirement). Rather, the defining constraints of the MMM are designed to emphasize and encourage the constant challenging and updating of pieces of scientific information, the specification of their precise conditions of validity, and the expliciting of meaningful relations between them and the detailing of the meanings of these relations.

By extension, the MMM is also the name of the tool that we are building to allow researchers to serenely concentrate on the demanding parts of practicing science-making, while getting rewarded regularly for the value that they are necessarily producing on a daily basis (only a small portion of which presently ends up being published in APF) and that the MMM format makes readily available for society to make shrewd use of.

By further extension, the MMM also refers to the overall transdisciplinary collaborative non-profit project that develops this tool.

How are we implementing it?

What is done? The MMM idea has been the subject of many working sessions and discussions with a variety of researchers from a variety of fields, over the course of the last two years. As a result, the generic MMM format for storing daily research content produced by researchers has been specified; a prototype MMM interface for neuroscientists has been conceived and a text-base demo of it has been implemented in C language. And as a result of project collaborators acquiring some entrepreneurial education, the project has been backed up with a business model affirming our ambition of making the MMM a sustainable solution.

On September 26th 2019, Researchers-Entrepreneurs and the Open Science Working Group at the FU came together to host a discussion about "Building tools for the future of making and sharing science" and affirm a community of potential collaborators and users of the MMM.

What is next? The discussion needs to be continued.  September 26 was an introduction. Now we need to get into the details of what researchers are doing on a daily basis and what kind of support they need to continue doing it in comfortable and serene conditions. As researchers and also as citizens we need to further explore together and thoroughly identify what are our specific knowledge-related needs and what kind of tool we can build using the MMM alternative to meet those needs.

In parallel, the text base demo needs to be extended into a generic prototype with a visual web interface. For that we are currently in search for some seed funding.